Tuesday’s Look At The Stats Preview

Right then – you know that when you hit 27% and your blanket betting signals show a negative figure, then you’ve got some short prices. And as we play out the last of the flat season over the next 6 weeks or so, we’re going to have plenty of it, because form is form, we know what we’re facing (mostly), and you’re going to have to do your own due diligence on whether these selections are worth it or not.

That said, we still have our clutch of 2-year-olds starting out, because they only start when they’re ready, and Golden Circle leads us off in the 1:55 with a 93+ rating on debut, and Richard Fahey is a name to trust when putting out these juveniles, so even at 8/11, it looks like a bet worth taking. But as always, there are potential improvers, not least Sophia Maria who will appreciate the drop to 5 furlongs, and 10/1 shot Magical Duchess who has shown plenty of improvement, and could prove a valuable place opportunity.

In the 2:45, a different picture is painted with 4/1 shot Nina Petrovna picked out by the algorithm. This one’s interesting, but she’s no born winner. What she does have is the advantage of having run quite a lot, and if there’s one rating that does very well at Epsom, it’s form. 41% of our form selections have gone on to win at Epsom, which is bloody stunning – so on that basis alone, I’d go for Nina.

Ditto Desert Frost in the 3:15, although against course specialist Highland Acclaim, nothing can be taken for granted, so it’s with a minimum bet – or a hedged bet – for this particular three-star selection.

The 5:20 at Chelmsford is the type of mess we’re probably used to by now – lots of selections going the wrong way, and a couple switching to all-weather. One who is used to it, and is picked out by one of our new systems, is Awesome Allan. Again, no born winner this one, so picked out on faith alone, but he’s probably at a winnable mark right now and he’s far from disgraced in terms of speed.

One of my summer disappointments has been the FANTASTICA/CICELY selections. I’ve let them run for the summer, because in the winter they did quite well for us overall – but I’ve created some more judicious systems for your delectation, and they are tastefully called PLACEMONSTER. There’s a few – one for AW, one for NH, and another for fun, but the NH Placemonster has had a 50% place performance so far this season, and has historically been very good – so Villa Moura in the 8:00 at Ballinrobe may tempt you in at 5/1. This looks like an opportunity, to be honest. Three runs, three places, last time out was just behind a good sort who came in at a short price. Even though it’s a fillies flat race at the end the evening, the consistency is already there. Definitely of interest.

Finally, there’s another new system for you – Non-Completers (Profits) is designed to find horses who failed to complete their last race, for whatever reason, being thrown out relatively quickly. To be watched closely, if not backed with your mortgage – Rock The World has not rocked the world at all, but Barry Geraghty gets the ride, and at odds of 10/1, may run in for the place. At 7:30, Nikodam inspires very little confidence, and is something of a mystery to me – but stranger things have happened and is only taken for both the shits, and the giggles.

A final reminder about our racetrack statistics, because it is pertinent, especially as we career on into the National Hunt season – trainer stats in Ireland are always the strongest. Look at the interactive racecards from Ballinrobe and you’ll see form has a 2 from 28 win rate, whereas trainer ratings have 10 from 28. Big difference. 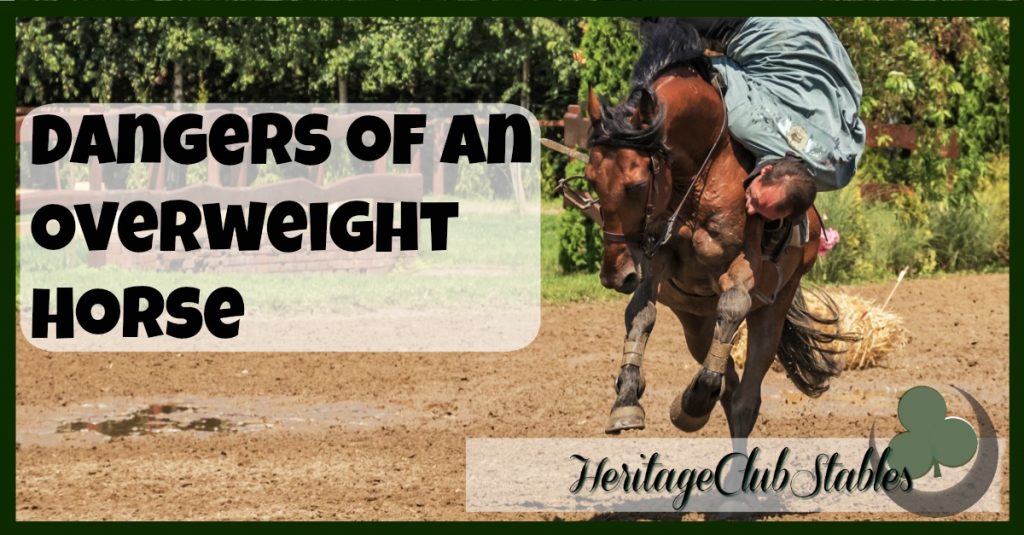 July 4, 2017 Tuesday’s racing, and how to escape from dodgy Mondays Read More