Now then, Cilaos Emery isn’t going to make you very rich, but he gets a significant weight advantage in the 1:44 at Gowran Park and he’s 4 from 6 now, with a significant advantage in the ratings over Darasso and he tops suitability as well as jockey and trainer. So, basically, even if he’s 8/13 right now, he’s deserving of that price.

The 2:05 at Haydock is a curious event where two horses may need their last races re-evaluating slightly. The World’s End could have beaten that lot last time out wearing a blindfold, which is a little cruel against L’Ami Serge and the likes, but a 200+ rating in a small field flatters him slightly whereas Emitom comes in at better value and you can almost write off his LR because it was a reappearance. Now race-fit and owning the vital combination of jockey/trainer/suitability, the price is nice.

The 4:55 at Newcastle gives you an 8/13 favourite who has just been given 10lb for having won on his handicap debut. Ice Pyramid might be handy, but Lopes Dancer isn’t that far off and has won before off a similar mark, and has a 3 from 10 record over this distance. That’s not amazing, I mean it’s hardly Red Rum but with the favourite having so much weight to lug round, I’d be inclined to take the percentage bet. And in the 5:30 just after that, The Bull is one to consider if you can get better than the current price of 2/1. Top jockey with a 45% margin is what stands out here, although form is no great shakes. Past performances do help, and he’s got every chance in a middling race.

In the 2:35 at Lingfield, you have to side with Kachy despite his lack of a run and his mark. He’s only been beaten once here, and his 176 was earned in the Diamond Jubilee Stakes back in June. He’s the all-weather sprint champion and is now just 2lb above that mark, and with this lot barely competing on form figures, Kachy feels rather… obvious? At 10/11, a good price, too. And in the 3:45, El Ghazwani is a slightly better price but not much, but does come very highly rated across all ratings and therefore should be able to defy another rise in his mark.

Alright – batten down the hatches, enjoy whatever racing does get underway. Back tomorrow! 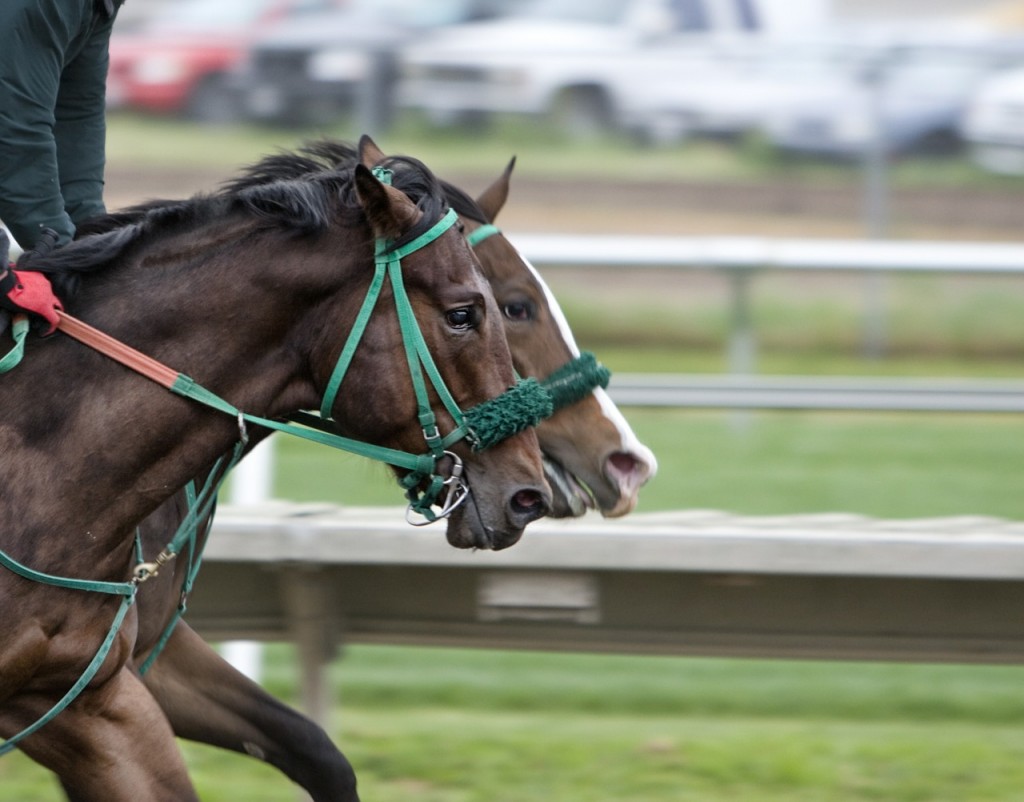