Evening all, and we’ll start with the Ballymore at 1:30 and the most obvious pick of the festival which is Envoi d’Allen, a non-stop winner of a horse who won the Champion Bumper, and rates more than 100 points ahead of the 2nd-rated horse Mossy Fen who looks like a half-decent each-way chance having won over this distance and having won on soft ground, but then again, you could say the same about some of the others – The Big Breakaway has won two under rules, and neither were spectacular races, but he won them by a handsome distance. He comes in at 10/1 and might be of interest.

There’s a lot you don’t know here, so 10/11 for something you do know about is quite good.

At 2:10, Copperhead jumps off the page for me – another one who has multiple wins in the bank and what’s more, the last one at Ascot was by a country mile. There’s lots to like about him and his one Cheltenham run can be scratched as it was early days. He’s a very different horse to January 2018, and has come on leaps and bounds. I’d take him ahead of Minella Indo who has the benefit of winning the Albert Bartlett, and Battleoverdoyen who should bounce back from a disappointing run at Leopardstown last time out.

At 2:50 in the Coral Cup, I frankly have no idea who might win this, so I’m going to stick with the top 3 in the ratings, and mostly side with 10/1 shot Alfa Mix, who has been progressing handsomely and while he’s finished behind Kilfenora recently, the latter has some extra weight to carry because y’know, winner. Champagne Well gets a mention for being so highly rated and so frequently being in the places – while I’ll put in an honourable mention for Coko Beach who finished 2nd at last year’s festival in some race or other, I don’t know, it’s a small one – anyway, Fred Winter I think. 33/1 for a punt on the place money, better than a slap in the face.

At 3:30, it’s the Queen Mum Chase, which I celebrate every year by dowsing myself in gin and reminding everyone that I’m 92 while I spend all of your money on gin and parties. As you can tell, I ain’t no royalist. And Defi du Seuil is a Cheltenham specialist and ought to get revenge on Chacun Pour Soi largely because, erm, he’s a Cheltenham specialist. It feels quite simple, really. I’m sure it’s not that easy, and the price isn’t amazing, but he ought to win it.

At 4:10, the ratings are a little all over the shop. Tiger Roll is bidding for a third win and you wouldn’t want to back against him, but there are two who have only got one rating, but those ratings (LR only) were 100+ and were over C&D. They are Easyland and Diesel d’Allier and they don’t quite come with the jockey/trainer ratings you might want for this type of race, but they’re of interest if the place money is any good, and Neverushacon has some good cross-country experience. Either way, I would just sit back and enjoy watching Tiger Roll if I were you. I always find the Glenfarclas a bit like It’s a Knockout. Can’t take it seriously.

The Boodles Fred Winter Whatever Its Called Now Handicap at 4:50 is a massive field so who knows, basically. I wouldn’t bet on this myself, but Palladium benefits from De Boinville / Henderson which is a fruitful combination at most times of year, and Galahad Quest is a promising sort. Kudos for Blacko for topping most suited as well as speed ratings, for what that’s worth, and trends chasers would be interested in this 10/1 shot at least for place money.

And at 5:30 you have the Champion Bumper which is always interesting. Bumpers always have fields of horses who are going in all kinds of directions. Usually unraced, often lightly raced, sometimes with a bit of form you can study, so a casual glance at the ratings might confuse you. You can see why Appreciate It is such a strong favourite at 15/8 – some Grade 2 form, so you know what you’re backing here. Elsewhere in the field, you have Queen’s Brook who won a bumper by 21 lengths on debut but only has that form to read, and it’s still not worth 100 – but there’s apparently promise there and the Mullins brigade are in charge. Or The Glancing Queen who could have won this last year, but has been out since April.

I mean, frankly, you’ve got better things to do with your money, and if today you’d been at Sedgefield you’d have been on a 10/1 winner to start the day and a 5/1 later in the day as well as a couple of 1-2s. As always at Cheltenham, you can sneak in a few winners in between races… 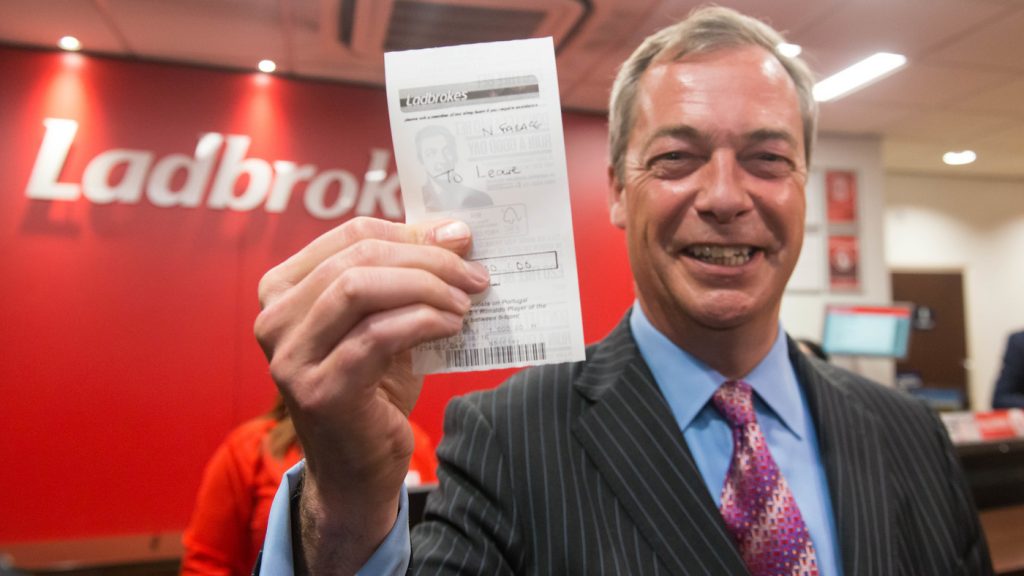