Comes around quickly doesn’t it. So we’ll start at the start, shall we?

Abacadabras is the RTH Selection for the 1:30, the Supreme Novices Hurdle, and that kind of makes sense. The yardstick is Envoi d’Allen, and who could finish anywhere near him, and his stablemate has done just that, finishing a length back or so – and if you can do that, then you’re a good horse. I’d take him over Fiddlerontheroof who loves soft ground and comes off the back of two wins on the soft stuff, and Shishkin who benefits from De Boinville’s good record in this race, but also some impressive progression in form.

The Arkle at 2:10 is a fascinating one – Notebook seems rather obvious on ratings and deserves to be the favourite. He jumps well, won at Leopardstown, and has four wins from four over fences. So, y’know. Of the others, Rouge Vif is one who has snuck in under the radar, largely through a LR rating that is progressive compared to 2LR, and that race was indicative of a change in form. He had a wind operation and then a tongue tie, and he’s done well both times since the op. He’s great value for the place money.

The Ultima at 2:50 rarely goes to the favourite, but then again it’s a huge field so what do you expect? That’s why I’m looking more towards a trends horse and The Conditional has shown enough form – including a win at Cheltenham – to merit a mention at 15/2. He subsequently went to the much flatter Newbury in a good race and came 2nd, and then found the 5lb rise a little too sharp at Warwick (perhaps), finishing back in 4th. Now, the weight has eased a little but not to the previous Cheltenham mark, but the place money will be decent, and potential favourite Vinndication would have to beat the trend that of the last 20 winners, not one has come off the back of a win at Ascot. Which he just did. Discorama, however, comes with Cheltenham form, if not form generally, and he runs off the same mark as his last Cheltenham run (2nd last year to Le Breuil).

At 3:30, the Champion Hurdle is a race that throws up some of the best horses, but is it right for the best horses? Epatante might have two wins so far this year, but they weren’t at Cheltenham-type tracks, and last year’s disappointing finish showed that she might not have what it takes to handle the undulations. I might be wrong and she may be a very different mare, but it might do you better to look further down at Cilaos Emery and Ballyandy, with a hunch that the latter might do better. Ballyandy beat a small field at Haydock, while Cilaos Emery has maintained that winning form, but doesn’t tend to race very often. Either could run into the places, but Ballyandy’s price of 18/1 is slightly tempting, even if the mark is quite high. It didn’t seem to matter at Haydock.

At 4:10 in the Mares Hurdle, Benie des Dieux and Honeysuckle are the two to watch, and if trends are anything to go by, then Benie des Dieux ought to win it comfortably, given that she’s a Mullins mare, and Willie Mullins literally always wins the Mares Hurdle. Benie was leading by a country mile last year before falling at the last, and should have enough in the tank to see off the excellent Honeysuckle who is 7 from 7 now, and is looking for that rarest of things – an octrick.

I just made that word up.

At 4:50, Trainwreck and Whatmore are two selections that rate well on form – as well as other factors – and come in at handy prices. So if you’re looking for random place money in a race with about a thousand horses, perhaps they’ll keep your pecker up, and Precious Cargo is one who could go well, too, and benefits from Nico de Boinville’s excellent jockey rating. But really, I don’t know. And I’m not going to pretend I do.

And if you make it to 5:30 (I very nearly haven’t done, to be honest with you), then Newtide and Carefully Selected are two very appealing horses who have been winning for fun, and they’re 10/1 and 2/1 respectively. With amateur riders you don’t always know what you’re going to get but the latter is 2/1 perhaps because of that jockey rating of 7 (yes, seven) for Mr Mullins. Who rides for Willie Mullins.

Voila, let me know who you’re on and enjoy the day. 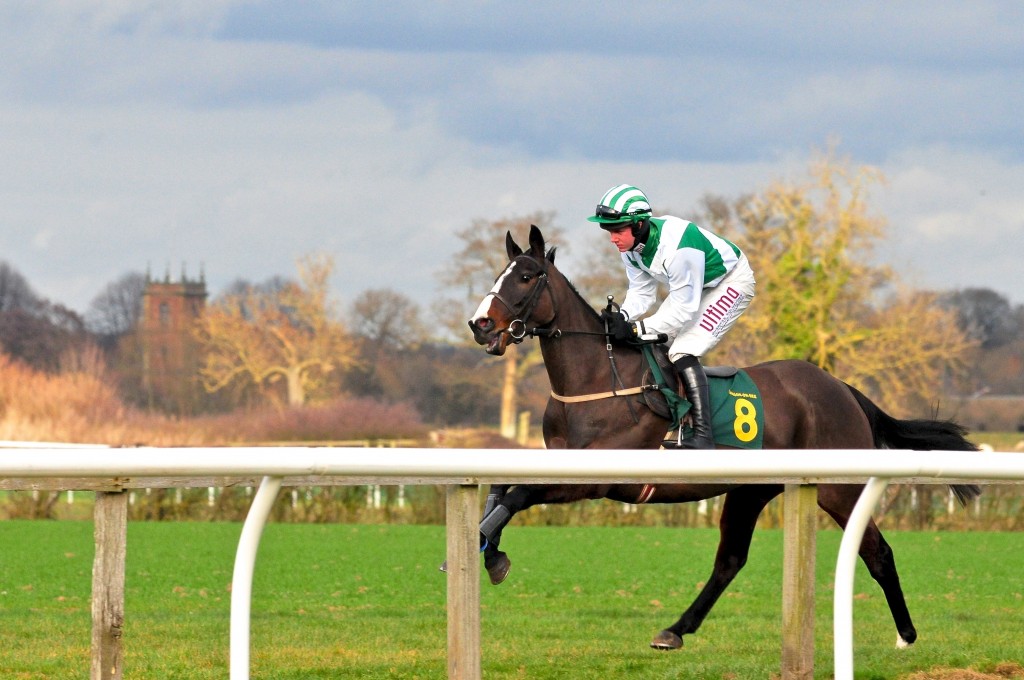